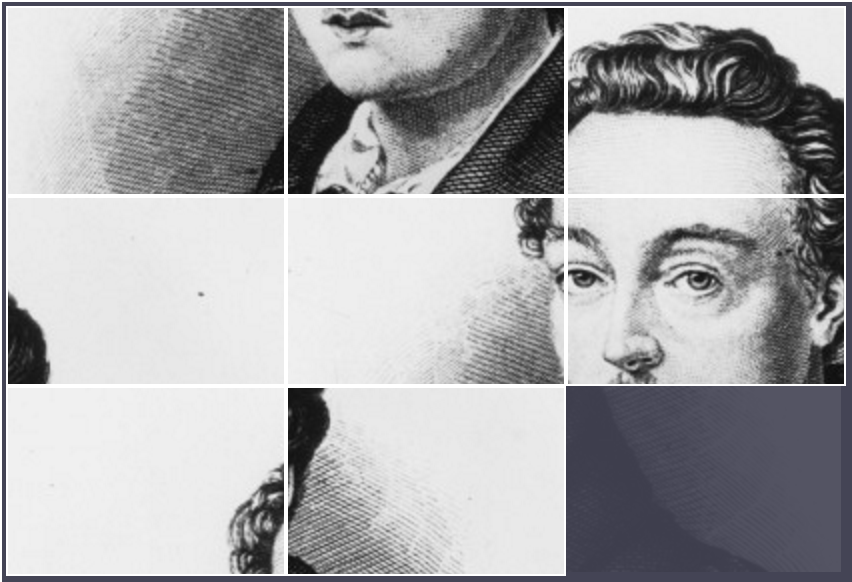 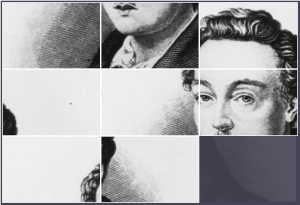 1. of or relating to accidental causes; of luck or chance; unpredictable

2. employing the element of chance in the choice of tones, rests, durations, rhythms, dynamics, etc.

Alea is a tool for reordering and rearranging pre-existing texts. Inspired by the cut-up, découpé techniques of the Dadaists, Alea invites users to drag and drop elements of a larger text in order to generate their own desired sequence of elements, thereby producing new causal, thematic, and temporal connections through deliberate or random experimentation. Each individual re-sequencing involves users in a struggle to explore how the ordering of specific parts of texts contribute to their overall structure, meaning, and aesthetic impact. Simultaneously, users will question their own modes of reading while questioning traditional critical perspectives and editing objectives. Once complete, Alea will foster both pedagogical use and scholarly exploration.

The tool’s concept emerged after more than fifteen years of engaging with the Woyzeck corpus, a dramatic fragment comprised of a series of seemingly unrelated scenes that form only a shadow of a plot: Franz Woyzeck, a soldier, father, and experimental subject, eventually resolves to kill his common-law wife, Marie, after a series of emotional injustices, social inequities, and underlying psychological issues drive him insane. Before the work’s author Georg Büchner could finish a definitive version of the play, he died from typhus at the age of 23. In an attempt to make sense of Büchner’s posthumous work, his family and editors deciphered, revised, and modified the 25 episodic scenes that the author left scattered across four separate, incomplete drafts.

While exploring Büchner’s drama with students at the Technical University of Dortmund, Germany and the University of Virginia, I noticed that they tended to struggle with or underperform on one critical thinking assignment: after discussing how a New York theater company once performed the play by drawing scenes randomly from a hat and found that the play invariably “worked” in whatever sequence emerged, students were asked to create and analyze their own reordering of the scenes. At first, students were reluctant, apparently unwilling or unable to experiment more with the corpus. I believe approaching Woyzeck in a printed format primed the students to perform weakly. Despite classroom discussions of Woyzeck’s editorial history, some students nevertheless seemed to believe that the printed order of the scenes was the infallible, immutable order so they were unwilling to explore the possibilities. Similarly, the printed format caused other students to struggle with conceptualizing each scene as a separate component with no fixed place in the order. This rich exercise and its full benefit were ultimately stymied by the corpus in a physical, printed format. Thus, a digital tool like Alea is necessary and can offer support as a pedagogic tool.

There are many possible directions for this project: